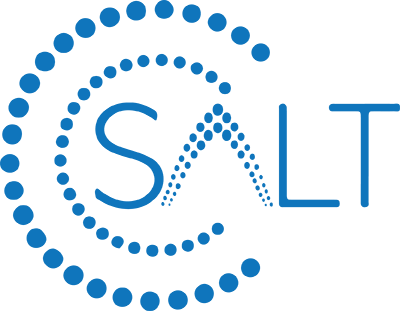 Why Use A sAUNA?

Researchers from the University of Eastern Finland tracked 2,300 middle-aged men for an average of 20 years. They categorized the men into three groups according to how often they used a sauna each week.

The men spent an average of 14 minutes per visit baking in 175° F heat. Over the course of the study, 49% of men who went to a sauna once a week died, compared with 38% of those who went two to three times a week and just 31% of those who went four to seven times a week. Frequent visits to a sauna were also associated with lower death rates from cardiovascular disease and stroke.

Elevated biomarkers of inflammation are commonly observed in people who have depression. Chronic activation of the body’s inflammatory response system promotes the development of depressive symptoms and induces changes in brain and neuroendocrine function. Sauna use has been shown to reduce symptoms of depression.

In a randomized controlled trial involving 28 people diagnosed with mild depression, participants who received four weeks of sauna sessions experienced reduced symptoms of depression – such as improved appetite and reduced body aches and anxiety – compared to the control group, which received bedrest instead of sauna therapy

There are several autoimmune disease symptoms eased with regular sauna use. This data is supported by clinical trials. Dry Finnish Sauna benefits include and help with:

The Sauna is a natural mood-booster. Through the combination of high heat exposure & the subsequent sweat you remove lots of toxins (for the lack of a better word!) 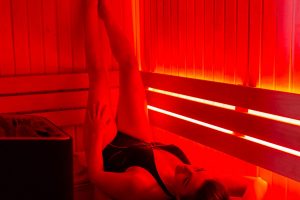 WHO SHOULD USE THE SAUNA?

Managing Pain & Injuries  – Sauna use can help speed up muscle recovery. The increased growth hormone could be one factor behind this.

People looking to improve their Heart Health – A five-year study, on a population size of 2315  men, found that those who used the sauna multiple times a week decreased their likely hood of heart disease. 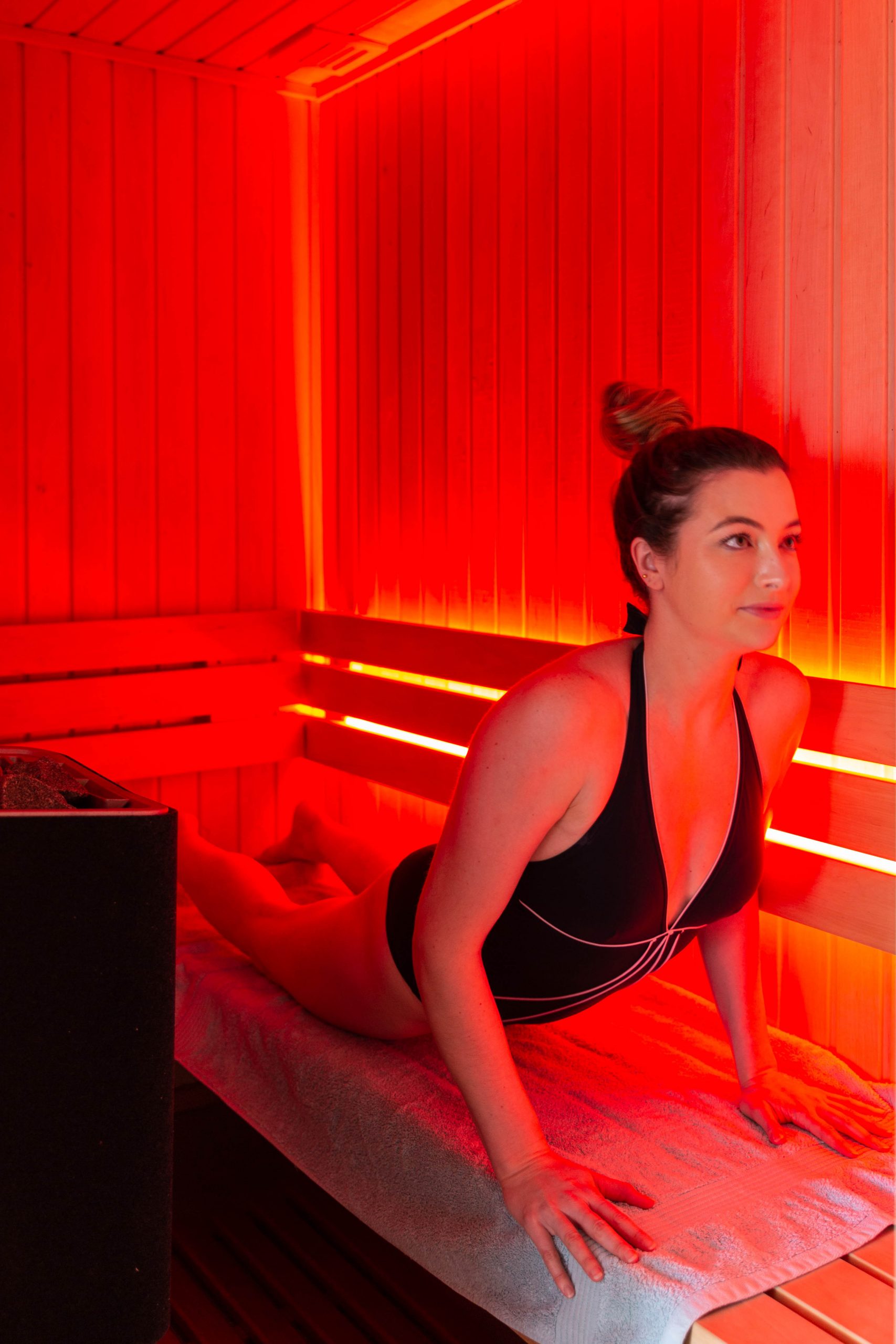 A study, conducted in Finland, followed 2,315 people over 20 years. Increased sauna use was linked with a reduced risk of fatal cardiovascular-related diseases and less likely they were to experience sudden cardiac death. The more you sauna the less likely you are to develop cardio-vascular related disease

Normal cognitive function relies on sufficient blood flow to the brain & peripheral nervous system, Findings from a large study demonstrated that men who used the sauna four to seven times per week had a 65% reduced risk of developing Alzheimer's disease, compared to men who used the sauna only one time per week.

Two key players in cognitive and mental function are norepinephrine, a hormone produced in the brain, and prolactin, a hormone released by the pituitary gland. Norepinephrine enhances focus and attention, while prolactin promotes myelin growth, which makes the brain function faster, a critical feature in repairing nerve cell damage.

Inflammation is a critical element of the body's immune response that involves immune cells, cell-signalling proteins, and pro-inflammatory factors.

However chronic inflammation occurs on the cellular level in response to toxins or other stressors and is often “invisible.” It drives many chronic diseases, including cancer, cardiovascular disease, and diabetes.